I worked at Television Centre. It was the best place ever!

I’ve knocked around the BBC the best part of my life due to the fact that my dad worked there for ever. When I went to study photography at Sandwell College in Wednesbury/West Bromwich we were required to organise work experience for both years of the course. The first year I did a week with the new photo/graphics area in BBC News. The second year I managed to get a few weeks in the BBC’s photographic unit. After my course ended I heard of a vacancy for a photographic assistant in the photographic which I duly applied and successfully boarded for. Grabbing at straws for selling points, being a new graduate, I said that as well a knowing my way around a camera and Photoshop 2.0, I was also a dab hand at navigating the maze that was Television Centre. That incredible building with it’s familiar central doughnut as well as the other labyrinthine corridors took special skills to navigate without getting lost. Being able to do this seemed to give me the edge over other candidates. I could deliver freshly printed and mounted promotional images to their destination and get back to our studios above Scenic Stores on the inner ring road in no time at all.

Going to work with my dad or doing work experience at Television Centre was one thing. Starting work for real, my first proper job, with a staff pass and ‘access all area’ was another. Not many people get to work in such and iconic place and I would like to think that it was never something I took for granted. It was a building that kept on giving, if you kept on looking. There was history, secrets and always new places to find or see, you just had to make an effort to find them.

This first stint at the BBC was only on a six month contract but I made sure that I filled my lunchtimes with as much exploration as possible. On top of that you had a bank of studios that were in operation pretty much every day, as well as the ‘day job’ which involved assisting photographers shooting promotional material for all manner of programmes, including a shoot with the guys from the Fast Show, all sorts of internal communications photography and Dean Cain in full Superman outfit, something he told us he absolutely hated wearing! Having a pass and a photographer to hang out with gave us mere assistants reason to be in studios with our heroes at  lunchtimes. Hunting down Luther Vandross with a colleague is a particularly fond memory. We looked and waited for about half an hour outside the studio he was rehearsing in until she decided very vocally that she was giving up on Luther. As she turned the corner she literally walked straight in to him, apologised profusely and scuttled off back to work without an autograph or photograph. This was pretty normal.

I came back to the BBC in 1996 for a 12 year stint in various roles, none of which were based in Television Centre, although I always found an excuse (although I generally didn’t need one) to visit. I explored balconies, roofs, terraces, hidden Tic Tacs and the Blue Peter Garden. I tried to find evidence of sub-studio water tanks, met my dad for lunch whenever possible and generally wandered about as much as possible.

Last year the BBC closed the doors on Television Centre for the last time. I missed my chance to have one last look around but by all accounts it was a pretty sad experience. All of the internal fittings were well on their way to being stripped out and the ‘dream factory’ was already a shadow of it’s former self. Today the BBC have handed over the building to developers who will be building accommodation, offices and studios there, some of which will be leased back to the BBC. Some of those iconic places will remain; South Hall Stairs, the worlds first cantilevered staircase, the doughnut and Golden Balls and some other elements of the architecture that are listed. Areas will become public access but ultimately this will never be the building it once was.

To many of us, today is a very sad day but we have the memories of working in the most important building in television history, however brief. Farewell TVC (again). 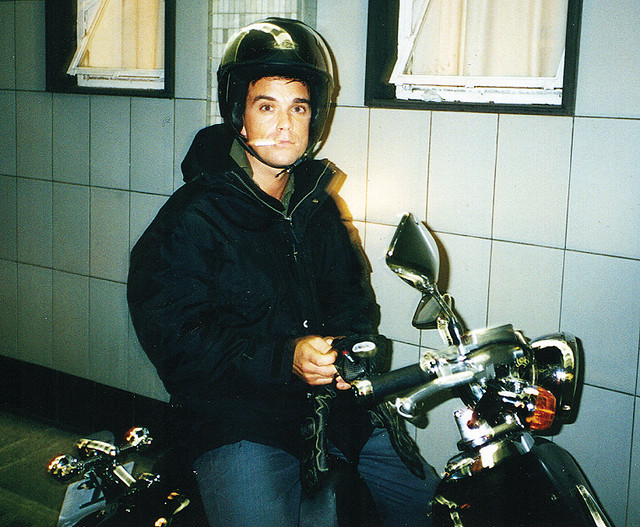 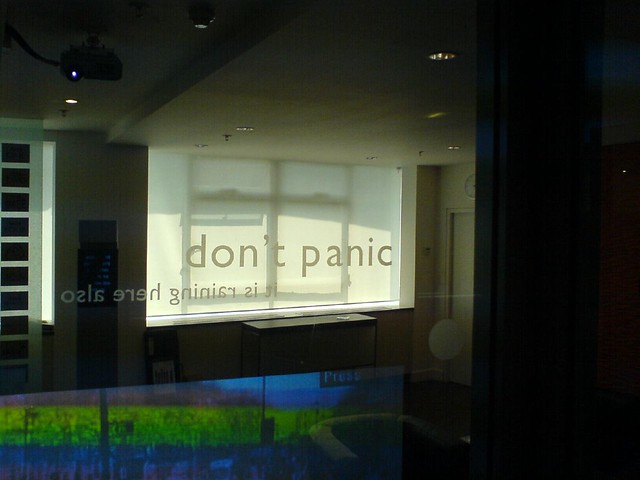 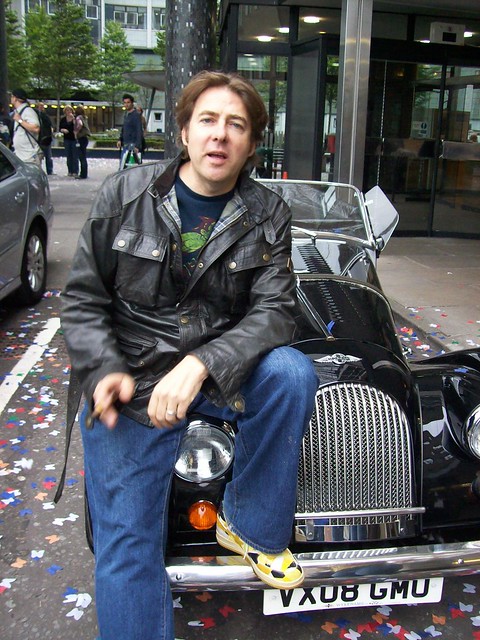 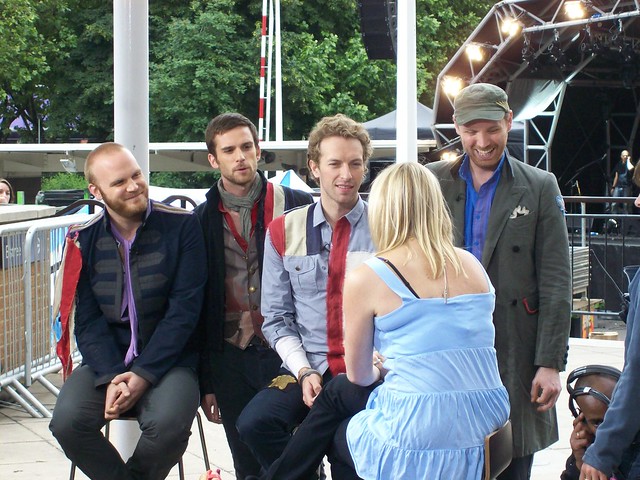 Westend Synagogue, Frankfurt – Not what I expected